The boundaries of the Downtown Neighborhood Association are: Ingersoll Avenue (West of 14th Street), High Street (between 14th Street and 6th Avenue) and Grand Avenue (East of 6th Avenue) on the North, the Raccoon River on the South, the Des Moines River on the East, and 18th Street on the West.
View Map

On March 13, 2014, the Downtown Neighborhood Association was recognized as a tax-exempt organization under section 503(c)4 of the Internal Revenue Code. We were granted a retroactive exemption with an effective date of March 15, 2010.

DNA Members of the Board 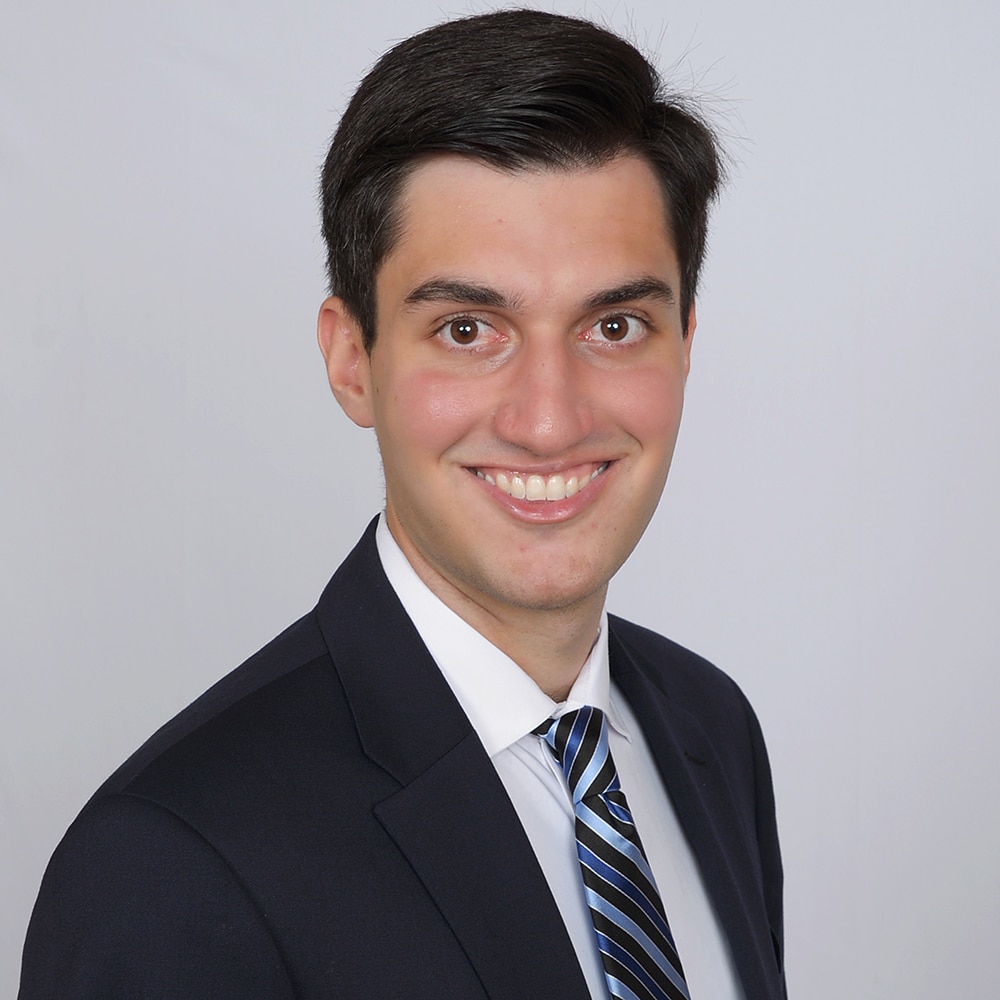 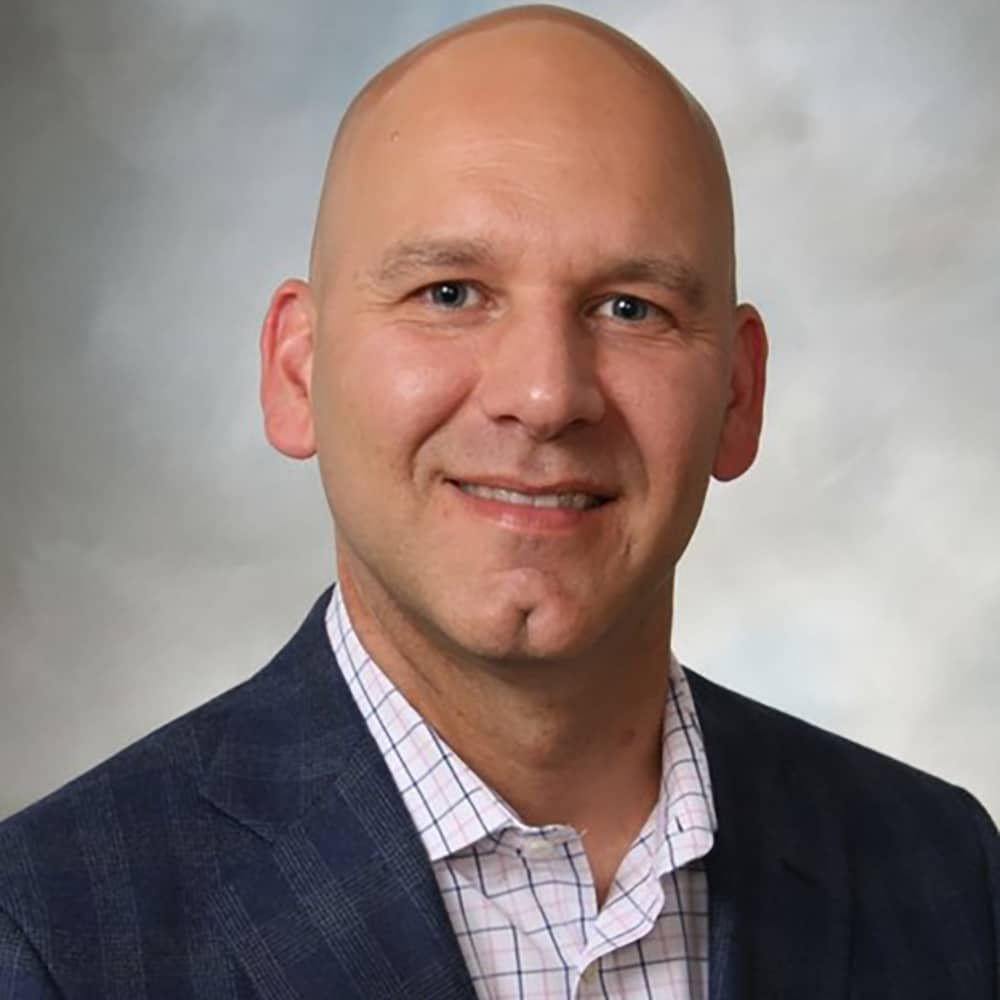 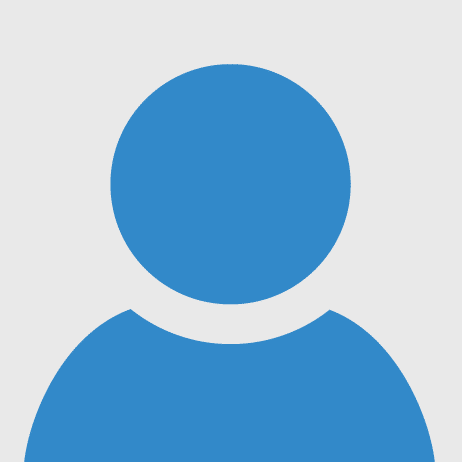 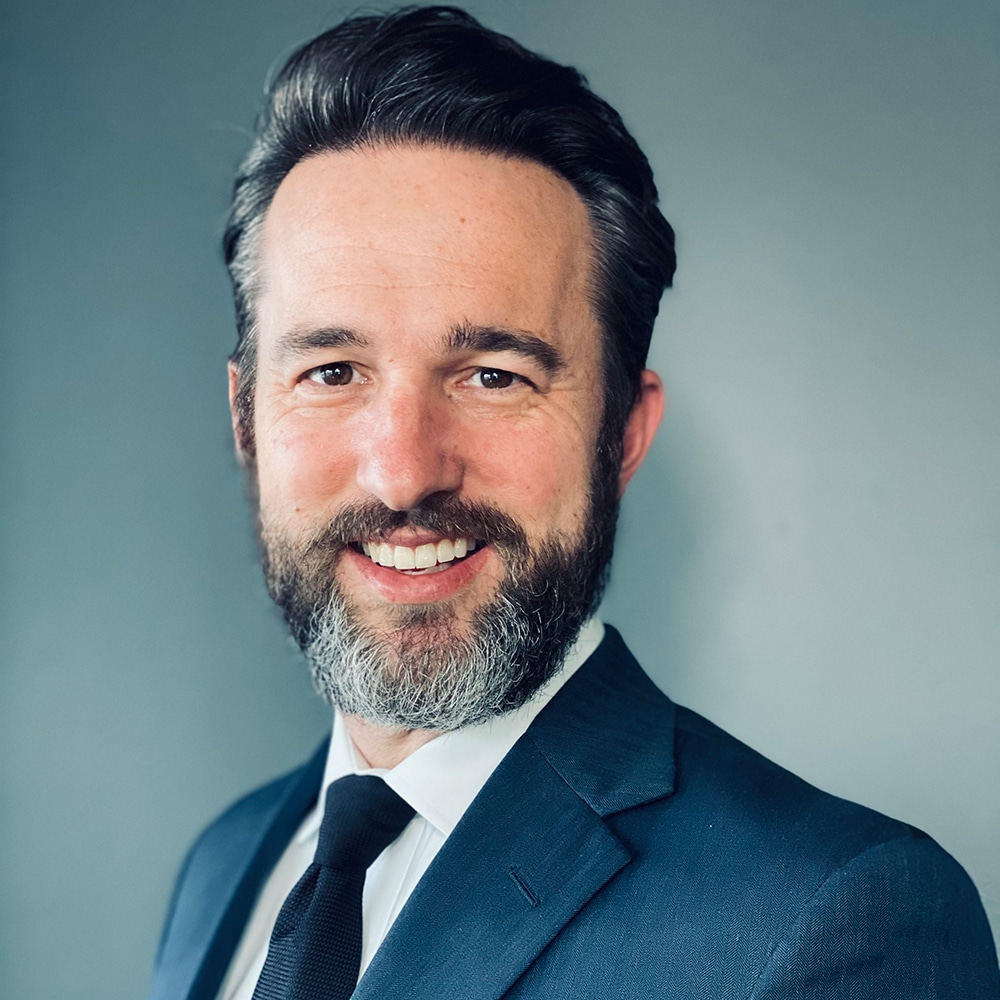 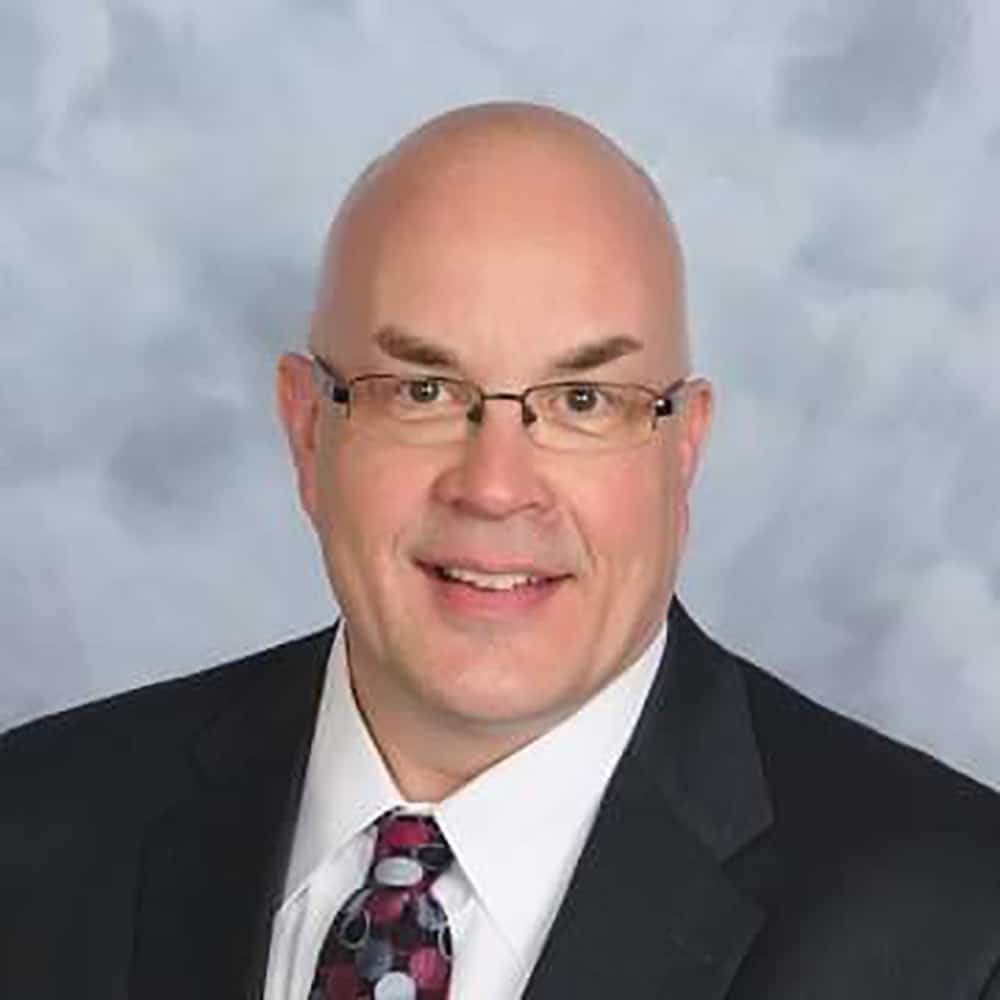 In addition to our all Volunteer board, there is also a Social Committee and Membership Committee. Contact us at dnaboard@desmoinesdna.com to inquire.

Looking for documentation or meeting minutes for the neighborhood association? This is available upon request. Please contact dnaboard@desmoinesdna.com to inquire.